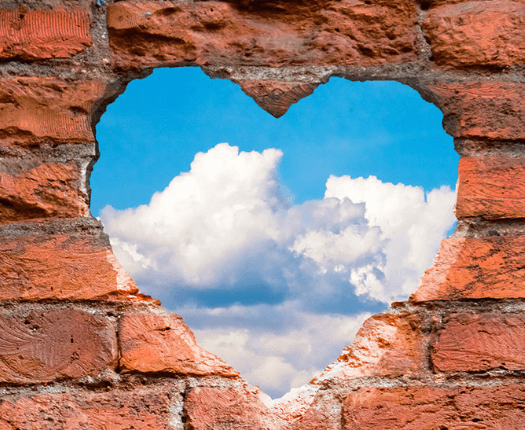 SEO Walls – Walls exist in more than a metaphorical way. I was in Germany in 1989 when the Berlin Wall was coming down. I was a wonderful and euphoric time. The East Germans were so excited to become part of the world, that here to fore had been a mystery. And the West Germans also were energized and engages. Once discovered that you were an American, you could not buy yourself a beer in any bar. It seems the whole country wanted to practice their conversational English with you.

I suppose that you could make a case that in Germany the Berlin Wall had been effective for more than 28 years. Erected in 1961 it was a statement 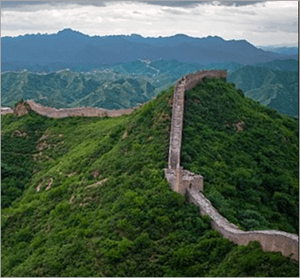 and symbol until its fall in 1989. However, it was regularly breached, and by the fall it had become very porous. In the beginning, it required an inordinate effort by the East Germans to keep it operational. And an equal effort to supply the westerners by the allies.

I occasionally foray into the political, then always try to bring it back to the topic of Search Engine Optimization, or SEO. In this blog, I like to discuss current trends and industry-specific topics. Today my heart goes out to all of the government employees that are beginning their 5th week of a shutdown; the lockout might even be a better word. Most importantly, the fifth week without a paycheck, all over a wall.

What Kind of Wall 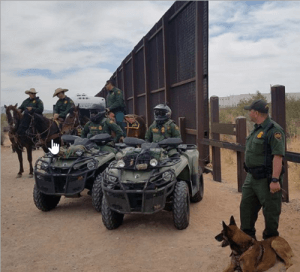 I believe there is plenty of blame to go around for this particular wall. A wall that is stopping arguably valuable, and critical employees from doing their jobs, and performing the vitals business that keeps this country going. It is somehow ironic that this battle is over a wall when we are effectively creating a wall or barrier stopping these workers from simply showing up. It almost seems un-American.

Those of you that follow this blog closely know I lean toward one side of the political fence. But there is no political party here that does not have blood on their hands — partisan politics at its best. For the first time ever, Speaker Pelosi stopping the President from delivering the State of the Union address. A solid counter punch from the White House, stopping Congress’s junket to Europe from using military aircraft. Fencing congress into Washington to keep negotiations moving. 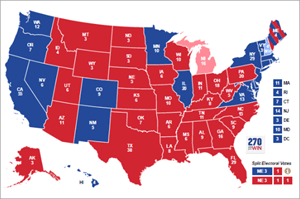 In the meantime, you can always count on e2 Total Solutions to help navigate the SEO maze, and break down any walls or barriers that stop you from accomplishing great things.

For additional thoughts on a Wall read my blog from October https://e2-ts.com/walls-for-seo/

For additional assistance with the science of closing more sales visit: KnowWhyTheyBuy.com