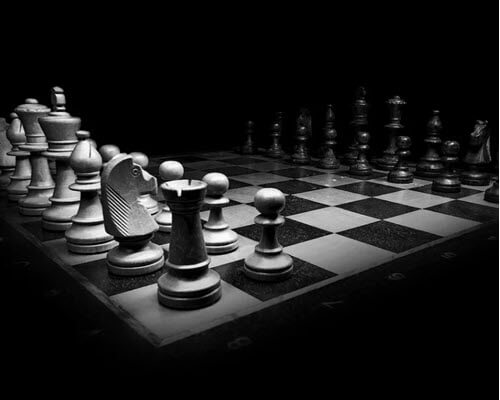 According to Wikipedia, Schema is to plan or shape something.

”The word schema comes from the Greek word σχήμα (skhēma), which means shape, or more generally, plan. The plural is σχήματα (skhēmata). In English, both schemas and schemata are used as plural forms.”

It has been said that providence favors a man with a plan. Good fortune is not accidental; it is genuinely created, shaped or even planned. The internet today is incredibly complex. The length of the Google algorithm would astound you in its length complexity and simplicity.

I was once working with a pure genius on some search engine optimization projects. The team was complaining about Google and its procedure, processes, and general structure. He said something that has stuck with me for many years, that was, “google always does the right thing for the end-user.”

In that straightforward sentence is one simple thought; it encapsulated all of Google’s mission. As a team, we were bitching about the rules and having to fit into their plan or schema. But if you look at it from their perspective, the idea or Schema is simple. That is to satisfy the end-user. Google doesn’t care about programmers or teams building sophisticated strategies. They have one simple job of always delivering the right content. Therefore we needed to meet the needs of that schema.

In the mission statement, they say, they want to index all of the information in the world, then make it accessible to everyone. When considering the overwhelming amount of information, it is almost mindboggling. Then consider that at the exact moment I wrote this, there were 1,748,385,817 websites (according to internet stats) with a new one being added at a rate of about one every two seconds.

As Search Engine Optimization specialists, our job, if you think about it, is to make a website easy to understand. Accessible by the end-user, and Google. That requires a plan, or as the title recommends, you must have proper Schema.

There are many tools that we are accessible to us. A site map is the correct place to start. That will tell all the bots that crawl the site, that you had a plan when you built it. I could move on to H tags, Alt tags, descriptions, and image naming conventions. The list is almost endless, and like any good plan (schema) is flexible.

I would strongly recommend that you have a conversation about schema with your web development supplier. Every site has a purpose; sometimes, it is a business card; other times it is an eCommerce business. However, to rank, it has to have meaning or value and worth in Google’s eyes. If you need help understanding your site’s intent, then contact e2-ts.com We will help you create a schema, or in other words, a winning plan. 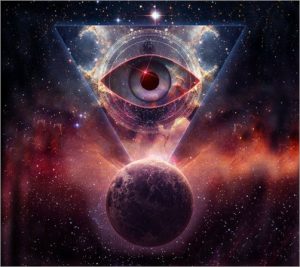