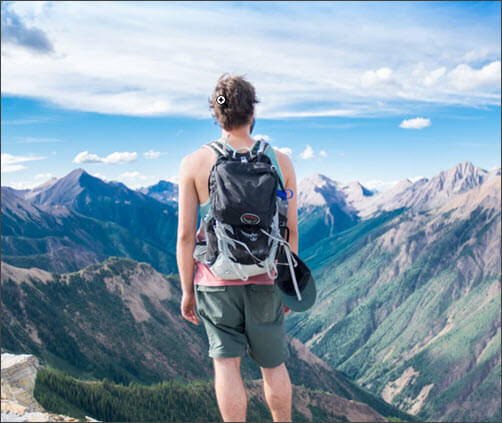 New SEO Decade – Welcome to the New SEO Decade! I am back from my New Year’s sabbatical. The batteries are recharged and ready to get back to the business at hand, SEO. Meanwhile, I have had a John Lennon song running through my head since Christmas. “Another year over, and a new one just begun…” So let’s jump into the future.

Generally, as humans, we are reflective beings, and I am no different. At the onset of a new decade, I am both pensive and excited for the coming years. When I look back, I see so many changes in just the last decade. New products for SEO, New strategies, New algorithms it is both exciting and scary.

There is so much we can cover in this blog, but I want to focus on two primary areas. The trend toward mobile and more social media values applied to SEO. The direction toward mobile was entirely predictable. I have been watching it for many years. Before there was Google Analytics, I used a program called Urchin.

I spent enormous amounts of money paying for a monthly subscription. I felt it gave my Web Design and Hosting companies a substantial competitive edge. We could see things about our client’s traffic, and customers that nobody else could or would understand or comprehend. 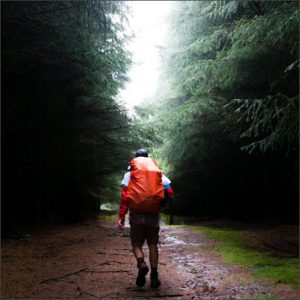 Then one day, Google bought Urchin, ironically the next week, their new product, “Google Analytics,” was FREE! (November 14th, 2005) That’s right like they almost always do… they gave it away no cost. Then everyone could see what I thought had been giving us a significant edge. Because we had Urchin, we were tracking trends even back then.

The March to Mobile

We at e2 have over the last decade, especially watch a progressive march toward cellular use. Then this Holiday Season, between Black Friday ad Christmas Eve, the point was driven home in record fashion. Record Number of Purchases, Record Number of $ Dollars Sold on Cells, on and on.

The New SEO Decade was upon us, and we have all become addicted to our mobile devices, phone, pads. Even in the last half-decade, Google saw it coming and had to begin preparations to accommodate. With the introduction of AMP certification and page load times becoming such an intricate part of the ranking algorithm. Then proof finally happened through the consumer buying habits and was justified last holiday season. As they say, the rest is history. 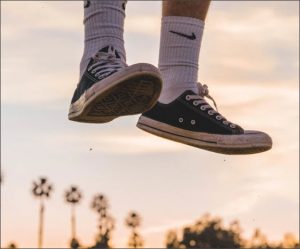 So that was Christmas, another decade over, and a new one just begun. I suppose in my heart I am a somewhat a technology geek. However, I think of myself in many different and complicated ways. Still, I am up early on a Sunday morning, tapping away on my computer (not a phone or i-pad…)

To no small degree, I am glad to leave the last decade behind. It was full of many painful, challenging, and stressful events, both personally and in business. Pointing to the future. However, today I find myself energized with all of the possibilities that a new decade brings, I am optimistic, hopeful, enthusiastic, and even a little more confident about the future.

At e2 we have been and are working hard to bring new products to the market. We have a new web site called https://reputation-revolution.com/, that addresses reputation and the review part of Google’s Algorithm. We also just launched a new website called  https://seoin360.com/, where individuals and small companies and help themselves with SEO; it is a DIY guide to search engine optimization.

I am humbled and very thankful for all of the lessons I have learned over my life. Still, I am glad that the last decade is over. But am genuinely excited about the new SEO Decade to begin. If you need more information about this, or anything SEO, Social Media, Link Building, Copy and Content Writing please contact us at 801.550.7177 or Contact.us@e2-ts.com 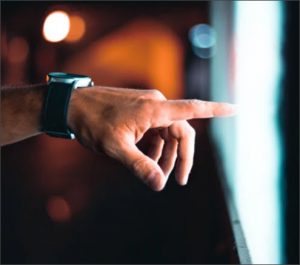