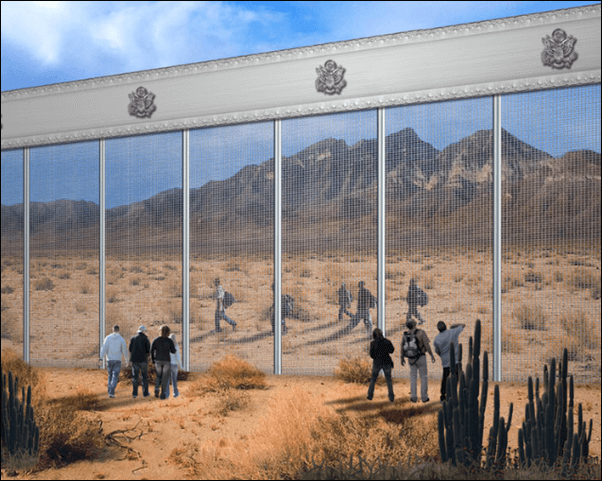 Throughout human history, we have been building walls. Generally, they are built to keep someone out. There was the Chinese that built the Great Wall of China. There was the Sarah’s Great Wall to nowhere. And of course, the proposal from the U.S. President for Building Walls on the southern border to help manage migration, and keep people out. 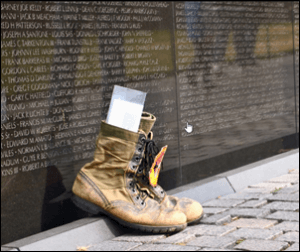 We have been Build to honor both classes of citizens and service. There is the Vietnam war wall, the Elis Island wall. The Great King Herod, spent a lot of energy building walls, primarily the Wailing wall, sometimes called the Western Wall, or Buraq Wall, in the city of Old Jerusalem. Then who could forget the metaphorical wall of Pink Floyd? Built by a self-controlling insecure mother figure to control and endear a radical child. 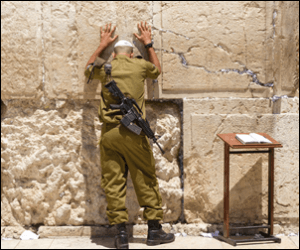 However, have you ever considered building walls for SEO? The most notable would have to be Jeff Bezos at Amazon. Next, you would have to consider Google among the culprits. The reason is simplicity at its core. Keep surfers or shoppers on your site. Or at least inside the family of products and services you offer. I first became aware of the practice years ago, while monitoring Googles searches. I noticed that Google seemed to promote products that are included in their paid advertisers.

It has become rampant in today’s world of big money, paid advertising and marketers. If you can control the searches, you will ultimately control the buying habits of those that use your products and services. Building Walls for optimization today is commonplace. Think about the potential of Amazon, Google, eBay, Wayfair, or even Wal-Mart, Home Depot and Home Advisors. If you keep the clients on site, the will ultimately buy from you. You must Build an SEO wall to stop them from moving onto another site, or competitor. 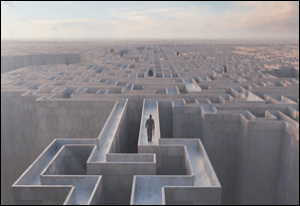 It has become a maze or web of problems and pitfalls. As mentioned earlier, I have been watching this practice grow in prominence and use. It became more fully aware of the practice of building walls for SEO, early this week when Sears filed for full bankruptcy protection. Sears was once considered the darling of marketing and advertising. The Sears and Roebuck company started by selling watches, then through advanced delivery practices using the railroads, could deliver anything, on time. 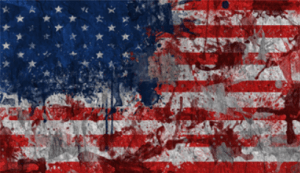 Amazon was only possible because of the internet; railroads are a thing of the past. And the internet and Amazon are the way of the future. Today they are the darling of marketing and advertising. However, they are still building walls. To keep clients in, and onsite, and buying only from them.

You can always have e2 Total Solutions show you how to use Building Walls for SEO can be profitable for your business.