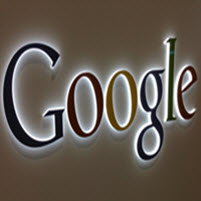 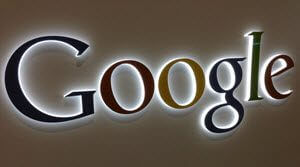 When I think of the many things I am grateful for, Google appears at the top of the list. I know that it sounds unusual to express gratitude for an application or service? I’m not sure which they are? In my classes that I teach, I often go off on a tangent, about Google. Although I stop short of expressing Gratitude for Google, I think my passion, knowledge, admiration, and maybe even love show through.

I cannot help but show some gratitude for Google in the way I describe their somewhat humble beginnings.  Larry Page and Sergey Brin almost stumbled upon their life’s passion. Terry Winograd 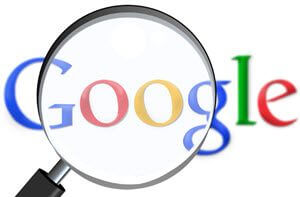 inspired them to focus on the idea and problem of finding out which web pages link to any other given web page. And that based on this notion that the number and nature of such backlinks was valuable information and created relevancy about the latter page.

“Late 1990s. Originally the search engine used Stanford’s website with the domain google.stanford.edu. The domain google.com was registered on September 15, 1997. They formally incorporated their company, Google, on September 4, 1998, in their friend Susan Wojcicki’s garage in Menlo Park, California.”

The rest, shall we say “history” From this simple question (or algorithm) so many ideas have exploded into reality. The number of engines, applications, and services continues to grow on an almost daily basis. In the beginning, they were a rock star Search Engine. I remember exactly where I was, and who I was talking to when I first heard the term Google.  I was in a massive server room, talking (maybe yelling) to my Tech Ops Supervisor (Pete) he was head deep in a server stack with wires all about his head, and the smell of eggs and sulfur filled both our lungs. (That is the smell of a UPS about to implode)
He was apparently preoccupied and in a very dismissive (and Irritating fashion) said “I don’t know Jim, why don’t you just go Google it” And the rest, shall we say is History.

Today there are hundreds of products from Google. And there is no end to the potential future products and services. If you are a real tech nerd, you follow the news, then scour the application “Google Patents” for newly filed patents … you should really get a life. And also express your gratitude for Google as well.

It started with a simple Google Search Engine and has now expanded too far more than 200 individual apps, including Google Earth (moon, sky, and mars), Gmail, AdSense, and AdWords, Hangouts, Plus “+,” Calendar, Drive, Docs, and Charts. Then Webmaster Tools, reCAPTCHA, PageSpeed tests, Tools, Survey, Trends, YouTube and that is only the tip of the IceBerg.

Today they dabble in Glasses that act as a computer while on your face, self-driving cars (due to their shroud image recognition technology), and floating server rooms, and on and on. I cannot express my complete gratitude for Google 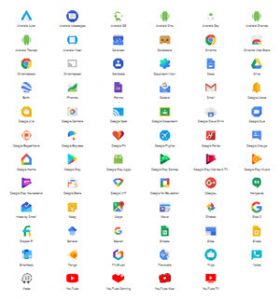 I don’t mean to overlook anyone in my personal life. However, this blog is only about Business, best SEO practices, technology and alike. It frequently forays into other interesting topics like Robots, Ajit Pandit , Gary Thuerk, Stéphane Charbonnier Strong Passwords , AMP testing probably far more than an SEO Blog should be. But I write it every week for me. And mostly what is on my mind at any given time.

And at this time of year, I have been reflective. I cannot think how my life would be different if I didn’t have the internet, and all the Google allows me to do, and pursue. I am truly blessed and incredibly Grateful for Google.

And always remember to have e2-ts.com help you express your Gratitude for Google. 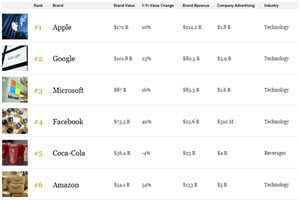 Footnote: At the writing of this blog, Google was the second most valuable brand in the world. Following none other than Apple. Six of the top ten were tech companies. Click here to see more