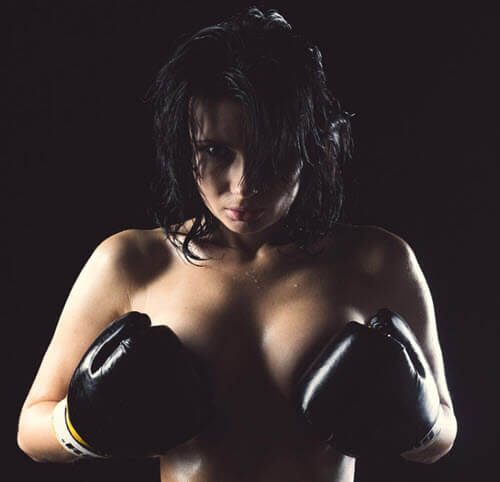 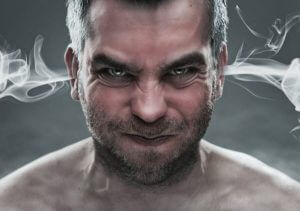 Words Matter – Online words matter, so please choose them carefully. In today’s world of Artificial Intelligence (AI) and automation words matter. I don’t want to date myself, but I remember sitting in front of a computer (with a 14.4 modem) waiting for a response to come back from my buddy Curt, with whom I was having a chat. I don’t recall, exactly but I bet it was on AOL messenger. That should give you an idea how long ago it was.  However, I remember thinking at the time, that is was so important what words I should choose. A precursor to bots, and AI, I was concerned about the interpretation of my words, even speaking with a friend, way back then.

I have several colleagues around the country. We speak often, but there was a conversation with one last week that sparked the primary thoughts for this blog. He happens to live in Vermont and admittedly leans center-left. I obviously live in Utah, and if push comes to shove, I am center-right.

First of all, I find it captivating that we are both “thoughtful” businessmen and openly begin any affiliation with the term “center.” Which leads nicely into the topic of Words Matter in today’s internet world. I’m not just talking about “their and there,” “soul and sole,” or “steel and steal.” The list goes on and on, but these words are called Homophones. Moreover, they are fascinating to consider, but our conversation turned to the harsh screech of today’s dialogue.

I mentioned AI in the opening. Other than the fact that our national conversation has become increasingly ugly, I am deeply concerned with how AI will interpret our discourse. The only subjective narrative understood by AI is our words; in short, our word matter. Artificial intelligence cannot hear and detect our tone, cantor or innuendo. So, our words meaning becomes more important than ever.

Today’s discourse has become so radicalized on both ends of the spectrum that we (my colleague and I) envisioned the idea of starting three Twitter channels. One uber left, one uber right and one very centrist. Visualizing this game with three channels, we summarized that the far right and left would far outnumber the centrists with numbers of followers.

Which I have no question would indeed happen, but the exciting thing is that most citizens would describe themselves as the center. You might, therefore, ask yourself why the far left and right are so outrageous and intense in their speech. On the internet, or in a world where words matter so much. I would insinuate that the extremes on both ends are fearful of not being heard. Ergo there tone replaces a thoughtful, meaningful discussion and debate. 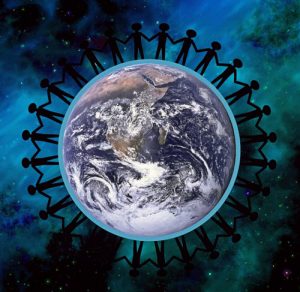 Words Matter in more than just on the internet where AI, spiders, or bots rule the day. This blogger is deeply concerned with the meaning behind the cutting, painful, hurtful speech that dominates the landscape. Look at Portland Oregon just last weekend, need I say and more? If you like most of us fell in the center, you could have been bullied, bludgeoned, or beaten into submission. That is only because the far extremes cannot win a thoughtful discussion with an articulate speaker, speech, or thought. They must increase their volume in place of a friendly argument or debate.

If words matter to you, or more importantly if you need help making your words matter contact e2 Total Solutions today! We will make sure your point comes across the way you intended (without yelling). 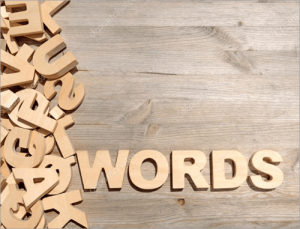