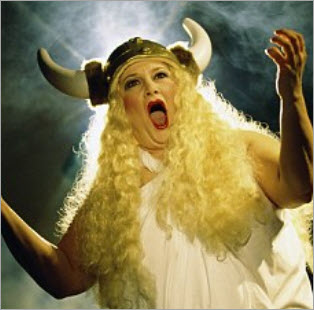 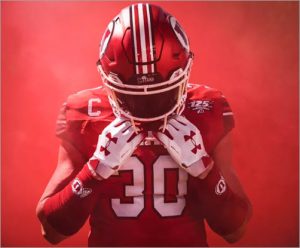 With SEO, it is never over – It has been said many times “Its’ over when its over” or it is “over when the Robust lady sings” you have heard them all. Well, last night I stayed up and watched my Alma Madder play in the late Saturday night game. Well, it is never over until it’s over, especially in football. This game of game has been dubbed the “Holy War,” it was first played on April 6th, 1896.

I almost went to bed, on several occasions. However, just like SEO, you can never go to bed early. This particular rivalry is one of the oldest in college athletics and specifically football. The University of Utah and Brigham Young University have been going at it for 100 years. The two schools are only 47 miles apart.

Even that stat is in dispute, BYU went by the name BYA (Brigham Young Academy) for the first six years of this rivalry. Meaning BYU claims there have only been 94 games. While the University of Utah claims 100 games, either way, Rice-Eccles stadium on the U of U campus was at capacity of 46,017 for the late-night game. 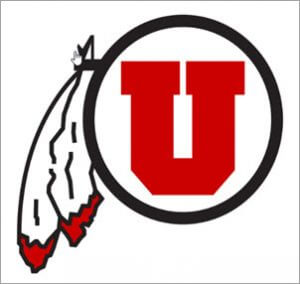 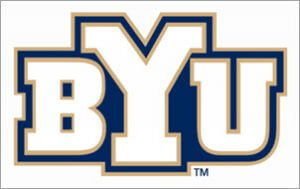 This game started with a fury of action. BYU scored first and fast. By the end of the first quarter, BYU had 156 yards of offense compared to a dismal 15 total yards from the University of Utah. Utah’s never give up attitude proved to be the approach that won the day, beating BYU 35 to 27.

The position of never quit, never give in, and never stop trying is the only long-term stance you can assume with contemplating SEO (Search Engine Optimization). I assure you that just like a football game, fortunes can change in a nanosecond. Google will always toss a wrench into the game. Just like a trick play in football.

To win the game, you must be in the game. You cannot win if you are standing on the sidelines. The same is absolutely true of SEO. You cannot expect to rank or even be found near the first page if you are unwilling to put in the effort. I think back to my football days, and consider the time in the gym, nutrition, and physiology classes. Working thinking and planning always pay off in the end.

SEO is no different, working, thinking, planning, perfecting your content, social media, and linking all pay off in the end. Just like the Utah Running Utes have overcome the Cougars live time game 61 – 34 – 4.

I will end with a poem: 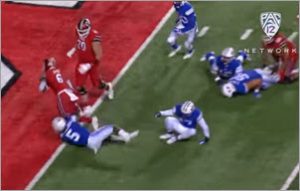 Utah is RED, BYU is Blue,
it has been 3,285 days
since BYU beat the U,
Moreover, always have e2 Total Solutions
help you plan your game, to win with SEO too.

Check out KnowWhyTheyBuy.com to improve sales.