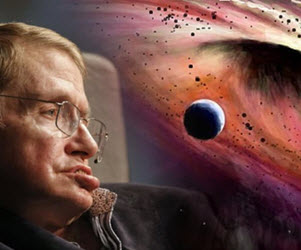 Stephen Hawking – It must have been 1988; I was barely 25 years old. A close friend threw me a book and said have you read this yet? I took it, and read it from cover to cover overnight. I was enthralled, it was fascinating. The book “A Brief History of Time” was written in a language we all could understand. It made such big things like “the universe” and such small things like “quantum mechanics” understandable and crystal clear.

Stephen Hawking (without an “S”)

Very few people have made such a powerful impact on my life, without ever knowing 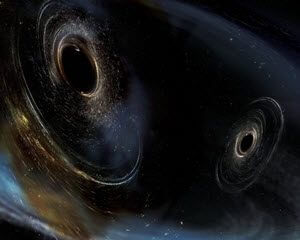 me, or me having the opportunity to meet them. You all know I consider myself a student of the cosmos. Constantly learning, reading, and growing. I have read his books and reread “A Brief History of Time” on several occasions. I learned a little more every time I read it. Stephen Hawking was truly a legend, an icon, a prodigy, a genius and a celebrity.

Stephen Hawking a frail little kid that loved to party, and was not known as a stellar student; he sure turned into a star. Diagnosed with ALS or Lou Gehrig’s disease at the age of 21, the doctor’s only gave him two years to live. Stephen milked it for another 55 years.

He became the Lucasian professor of Mathematics at the University of Cambridge. A seat once held by Sir Isaac Newton. More than Stephen Hawking’s accomplishment, I for one enjoyed his outlook on life, ALS, love, god and even the afterlife (or lack thereof). Some of his best quotes include:

“However difficult life may seem, there is always something you can do and succeed at”
“Quiet people have the loudest minds”
“People won’t have time for you if you are always angry or complaining”
“We are all now connected by the internet, like neurons is a giant brain”
“The greatest enemy of knowledge is not ignorance, it is the illusion of knowledge”
“Intelligence is the ability to adapt to change”
“The Idea  that we are alone in the universe seems implausible and arrogant…” 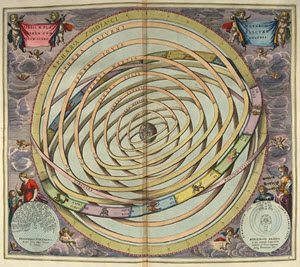 Stephen Hawking was an idol of mine. I appreciate the fearless way he lived his life. He could have easily given up, but he did not. Stephen Hawking explored the theory of relativity, the big bang, quantum mechanics, and explored black holes. In fact, he proved this to the whole world in his groundbreaking research, called Hawking Radiation; that black holes would ultimately evaporate.

Stephen Hawking was a giant among men. The world and I will forever be in his debt, for showing us how to live life, explore the universe and cosmos all in his mind, and from a wheelchair.

Moreover, always have e2 Total Solutions help you try to understand Stephen Hawking. I wish we all could have his intellect, outlook, vision, and foresight. Just like Einstein, I fear it will be a long time until we see another Stephen Hawking.