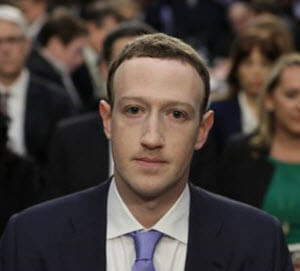 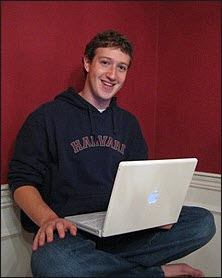 Soul searching of Facebook, Mark Zuckerberg must have been doing a little soul searching as of late. On March 27th his net worth was approximately only 67 Billion dollars. Down from the high on February 1st of an estimated approximately 79.5 Billion dollars. Ok, I cannot imagine what most of us would do to be worth “only” 67 Billion (yes with a “B”) dollars. However, Mr. Zuckerberg has to be re-thinking what he and FaceBook have done, and is it worth losing his soul over?

A Long way from Harvard

Mark Zuckerberg like many others internet protégés, notably Larry Page and Sergey Brin of Google fame, failed at their first attempt. Well not so much failed, as were forced to rethink or do some soul searching of their direction. Zuckerberg originally formed a social media platform called FaceMash, in competition with HotorNot.com* while only a sophomore at Harvard. The administration caught wind of the popularity of the site. Zuckerberg was facing expulsion for violation of copyright and Personal Privacy … Sound familiar? 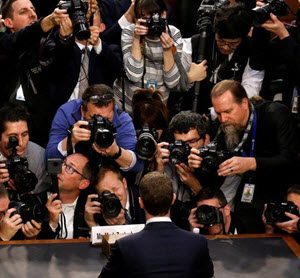 accused Zuckerberg of misleading them. They later filed a lawsuit, that included violation of copyright and Personal Privacy … Sound familiar? I think some more soul searching was in order.

FaceBook makes most of the revenue from advertising. A very similar model to that of Google, and most other social media companies that are fortunate enough to be profitable online. Marketing bares some responsibility of both the marketer and consumer. Like Mr. Zuckerberg once said, he cannot believe all of the personal information people are willing to share.

There seems to be a pattern here. Mr. Zuckerberg and FaceBook have a long history of being careless with personal privacy. This most recent problem stems from the outright theft of 85 million individuals personal data. The ultimate culprit was Cambridge Analytica. They are a British political consulting firm.
The issue was originally really much smaller than reported. Cambridge Analytica took only 250,000 profiles. FaceBook to their credit spotted the breach, and asked Cambridge to stop, and deleted the files, Cambridge agreed. 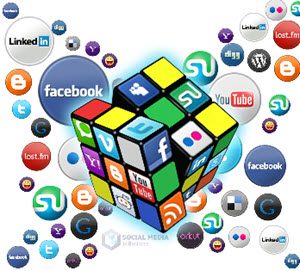 After Cambridge agreed to delete the data, they did not. Here is where an understanding of SEO or search engine optimization kicks in. If you understand the different types of optimization, you will know that to Optimize for Google; you simply follow the rules. Add appropriate titles, tags, descriptions and so forth. To optimize for Social Media is an altogether different animal.

To optimize for Social Media it matters who your friends are, whom you follow, who is following you, do you follow news feeds, are you posting, who follows your social media on other platforms, ie. Twitter, Instagram, SnapChat, Google+, Pinterest and so on.

This is where the soul searching should have taken place. Cambridge Analytica lied to FaceBook. Zuckerberg should have pursued it further, but let it go. Cambridge doubled down on the theft and through a small number of interactions 250,000 quickly 85 million were affected. These are the friends, and people liked, following, followers, and posting, news feeds of the original 250,000 stolen records.

To his credit, Mr. Zuckerberg quickly agreed to explain to Congress how all of this works. Unfortunately, I do not think they understood, or understand. One un-named Senator referred to it as “bookface” during the questioning. I am not sure we want or need congressional action, on something they clearly do not understand.

FaceBook has become a force of its own and continues to dominate all of their competition. Mr. Zuckerberg lost 12 Billion dollars the other day. However, none of us need to cry for him. To put it in perspective, FaceBook has 2.2 billion monthly users. 85 million represents only about 0.4% of his worldwide users. Although soul searching is in order, and re-thinking how much of my personal information I am willing to put on any social media platform. FaceBook will survive. 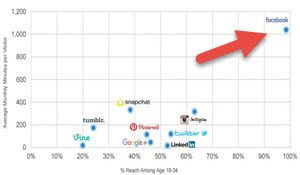 Moreover, always have e2-Total Solutions help you to do your soul searching. Then develop a plan to optimize all of your social media, and explain or understand the long-reaching effects.

*HotorNot.com still exists today. I find it a little funny that while researching for today’s blog, I went to their site. Clearly, I am not a member, so it asked me for my “FaceBook” credentials to log in. 🙂