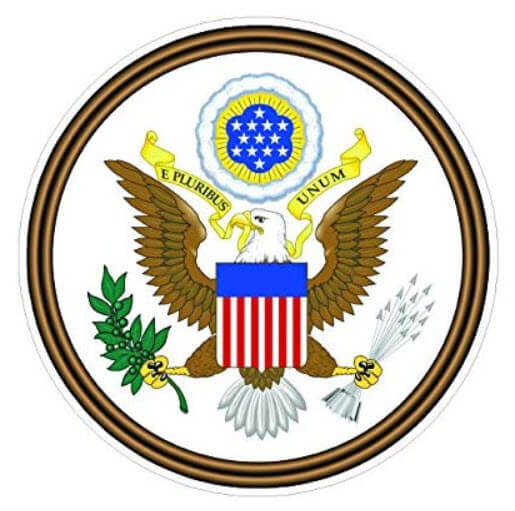 Reputation Revolution – During the week of September 17, 1782, Was the first time the “Great Seal” of the United States of America was first used. It was commissioned by the First Continental Congress in 1776. Because they believed it was so important, congress chose their best and brightest to design it. The result conceived by Benjamin Franklin, Thomas Jefferson, and John Adams. 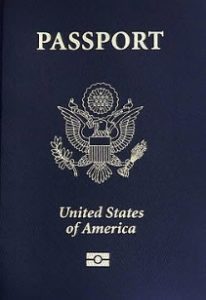 The final design included an American Eagle (not bald) to represent our independence and reliance upon our own virtues. Arrows and an Olive Branch that clearly speak to both peace and power. A constitution that represents the United States of American taking its rightful place in the world, and league of nations.

The symbolism carries on, with the colors chosen. White for virtue and innocence. Red is symbolizing our hardiness and valor. Moreover, blue’s meaning is clearly perseverance, justice, and our vigilance.

Charles Thompson, an Irish born patriot during the Revolution War and the primary secretary to the First Continental Congress, wrote:

“The Escutcheon is composed of the chief & pale, the two most honorable ordinaries. The Pieces, paly, represent the several states all joined in one solid compact entire, supporting a Chief, which unites the whole & serves Congress. The Motto alludes to this union. The pales in the arms are kept closely united by the chief, and the Chief depends upon that union & the strength resulting from it for its support, to denote the Confederacy of the United States of America & the preservation of their union through Congress.

The colours of the pales are those used in the flag of the United States of America; White signifies purity and innocence, Red, hardiness & valor, and Blue, the colour of the Chief signifies vigilance, perseverance & justice. The Olive branch and arrows denote the power of peace & war which is exclusively vested in Congress. The Constellation denotes a new State taking its place and rank among other sovereign powers. The Escutcheon is born on the breast of an American Eagle without any other supporters to denote that the United States of America ought to rely on their own Virtue.”

Used today in everything from Passports, Treaties with other governments, and all official documents generated by the United States government.
It strikes me that the Continental Congress was deeply concerned about their reputation. And today a reputation may be tarnished so easily. We as a community of business professionals should go to any length to “Attain and maintain our reputation; only a well-founded reputation endures” The immortal words spoken by Baltasar Gracián. 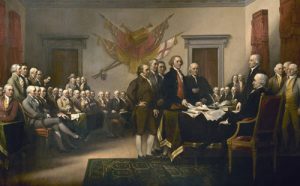 It has been said that because reputations may come and go, you must maintain them. That statement is even more accurate today. With Social Media, a business or personal reputation may be destroyed overnight. That is why a website like Reputation-Revoltuion.com are conceived.