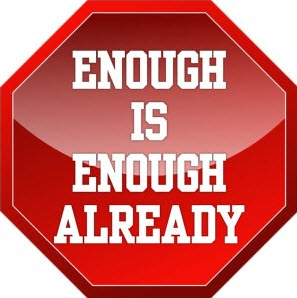 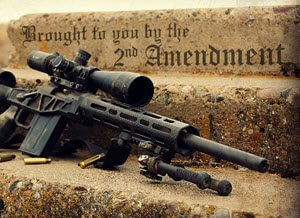 Enough is Enough! Ok, you have had your 15 minutes of fame. Now it is time to go back to the classroom and learn a history lesson. Maybe you will learn that the second amendment was ratified in 1791, and it specifically states:

“A well-regulated Militia, being necessary to the security of a Free State, the right of the people to keep and bear Arms, shall not be infringed.”

So please leave the Nation’s Capital, quit being feed taglines from the left and CNN, and learn why now more than ever, you cannot have my weapons.

Are you kidding me another Walk out scheduled for April 20th? Way to go…National Marijuana Day? 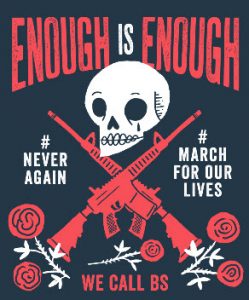 Are all of you using the product? Enough is Enough; I say enough is more than enough. Please go back to school and learn it was the police and guns that stopped the madman and a much bigger tragedy that day at Parkland.

You should protest the FBI’s inconceivable failure to protect. Protest the local sheriff that failed to train his deputies properly. You should protest the spineless actions of two policemen that were consumed with fear instead of contempt for the lunatic shooter, and look at your own schools and local leaders that should have raised the flag of warning a little higher?

Protest these, but do not even try to take away my right to keep and bear arms. 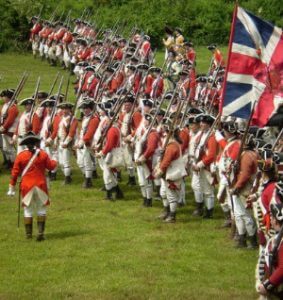 If you were in class instead of frolicking and marching around, you would know. At Lexington and Concord, there was a shot heard around the world. All this happened when the British troops tried in vain to take our weapons. It was April 19th, 1775 it actually started the night before when the British had a scuffle with a colonist outside a bar in Boston. You would be learning that if you were in class, not making a minor spectacle of yourselves. Thank god there was not a bunch of idiotic children yelling Enough is Enough then, or we might still be subjects of the crown.

There was, however, a true patriot named Paul Revere. He was dispatched specifically to let the colonist know the Red Coats were marching to Lexington to confiscate their arms. Enough is Enough was clearly the statement made by those brave men that started, fought and won the Revolutionary War, with the most powerful nation at the time, Britain.

I wish I could hear the silence of your movement, while you were in school. “Armed Victims Live Longer” and “Stop Violating Civil Rights.” Was the call heard at gun supporter rallies all over the country, No truer words have ever been spoken. To make a point, you do not need to trample on my civil and constitutional rights. Maybe when you are older and have little more life experience behind you, you will understand. You will know that gun violence is not the guns fault; it is the crazy lunatics that mishandle the weapons. Moreover, they attack unarmed communities like schools and churches.

Enough is enough is a lame battle cry and misaligned cause. Please don’t waste your time sending me to hate mail. It only weakens your argument. Moreover, it will strengthen my resolve. Believe me when I say I feel for the students and Parkland, and Columbine. Making the soft targets easier for a shooter of any cloth is defiantly not the right answer.

Maybe you should protest the FBI, Social Workers or local police that were dispatched when Nikolas Cruz went mad. It is a social failure on a school, local, state and federal level.

Fewer guns will never equate to fewer madmen. I am not a fan of 65-year-old Mrs. Smith packing heat, but we must strengthen our soft targets, not weaken them. We need more strong and well-armed men and women that run toward danger, not away.

As a county, and in the enough is enough movement. We cannot afford or tolerate and do not need adolescent, pubescent, teenagers marching on Washington, or my Constitutional and 2nd amendment rights.

The power to protect your self is both amazing and empowering, with it comes a very weighty obligation. None the less you can always count on e2 Total Solutions to protect all our rights,
Both the 1st and 2nd amendments, by supporting misguided marches and protests, and the right to keep and bear arms. Tyranny happens only when we are not armed, and cannot defend ourselves against (a madmen) or the government.