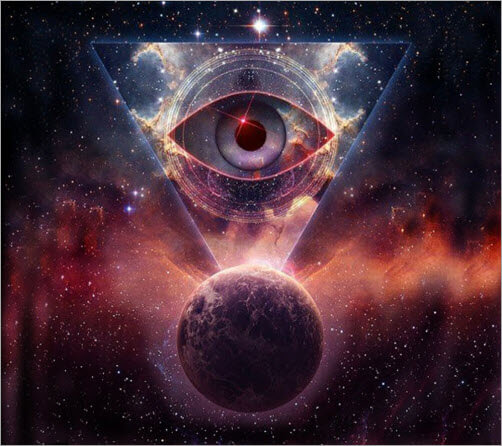 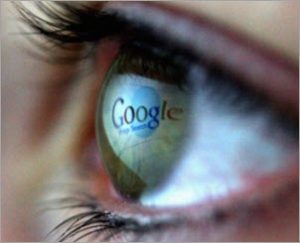 The Marriott Data Breach – Marriott’s Data Breach was overseen by All Seeing Eyes. Let me back up a bit here. Marriott International Hotels is one of the biggest hotel chains, if not the biggest in the world. They control 1.1 million rooms, with 5,700 hotels, and 30 top brands in 110 countries around the world. So how could they have taken their eye off the ball, and been breached?

It is not so much that the Marriot conglomerate of hotels took their collective eyes off the ball, as it is there are so many eyes on them. With the sheer number of transactions and requirements to maintain or hold information on both reservations and guests, they should have known they were a high-value target. 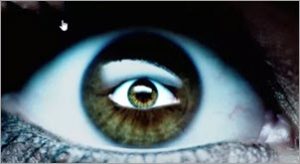 The facts as we know them today. The all seeing eyes were able to capture information on 500 million victims. To put that a little in perspective… there are only 350 million people living in the United States. That is more, much more than one data set for every man, woman, and child living in the U.S.

What did they get? Well, the simple answer is everything. The All Seeing Eyes were able to capture Name, Address, Gender, Date of Birth, Address, travel habits, business’s we work with, and yes even limited Credit Card Data. It seems that the all seeing eyes were watching our every move, for almost four full years, since 2014.

Do You Really Have to Ask 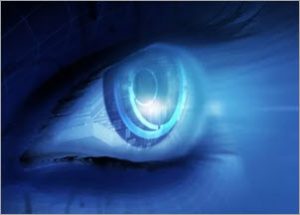 Why are the first words out of most people’s mouth? Which by itself, on its face is a complicated question? Why were they looking at me, or stealing my data? Better yet, why did the arguably largest Hotel Chain in the world let it happen to them? Moreover, how in the Hell did the All see Eyes get inside their servers for so long?

The most straightforward answer is money. For those of you that know me, know I previously owned a Data Center. I sold that many years ago and naturally migrated into Search Engine Optimization. However, even years ago, my small hosting provider aka. Data Center was under attack. We defended roughly 10,000 attacks a day. The nameless All Seeing Eyes were mostly after credit card information; still, sometimes it was a harmless “kids in the basement” just seeing what he could see. However, we did get attacked, and defend the servers 10,000 times a day.

In this data breach, these criminals were methodological, patient and well organized. It remains to be seen how ruthless they will be. Moreover, if will we finally get it and understand the all seeing eyes are after our money, date, even your children’s data. They will trash your (and your children’s) credit, open accounts, run up debt and never pay or even care.

Let’s be honest, if you have ever applied for credit using Equifax, or stayed at a Marriot or any of there 30 branded hotels. Your personal information has been hacked. You no longer need to wonder if they have it they DO!

There are many ways one can protect themselves and their families. Life-Lock is one that comes to mind. However, I personally use Legal Shield. They differ from the others because they use Kroll International. Simply the best internet security firm in the world.

Moreover, they defend you and your data up front, not just inform you after it is stolen. They also have a five million dollar recovery clause, unlike the others that will reimburse you after you have spent one million trying to fix your problem. Legal Sheild spends up to that amount on you up front.

I apparently have a strong opinion about internet security. The so-called all seeing eyes are always watching, and looking for vulnerabilities in any, and every system. e2 recommends the following:

1 – Always use strong passwords for every account, site, and social media (CJ Deep Link –1password)
2 – Know who your friends are, and question why they would as unusual questions (Maybe they were hacked)
3  – Don’t put anything more out there than you need to. Be proactive and private. (It will be there forever) 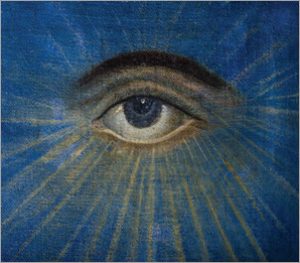 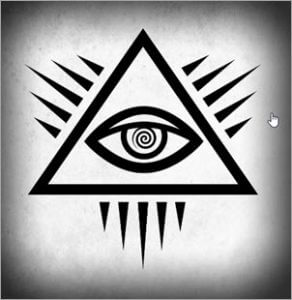