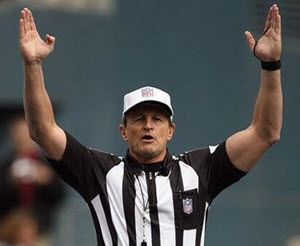 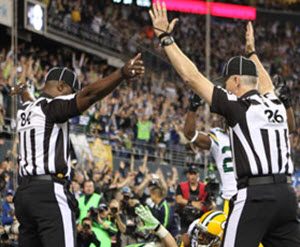 Super SEO – Super Bowl SEO, yes it is that time already, or again. No matter how you look at it, it is Super Bowl LII the New England Patriots vs. The Philadelphia Eagles. I don’t want any of you to start contacting me for horse race predictions. However, I called it on day one of the seasons.  No I am not professing to be the sooth of football predictions, but I said the first week “if Gronk stays healthy, and Brady doesn’t get killed (by the whole league, which hates him) this coming super bowl will be the Patriots and the Eagles” I got lucky, but Super SEO is not just luck.

How did we get here?

Most NFL players say they were lucky just to get to the Major leagues, let alone play in the Super Bowl. Super SEO comes from hard work, not luck. Many coaches of super bowl winning teams express years and years of hard work as the answer to their team’s fortune. 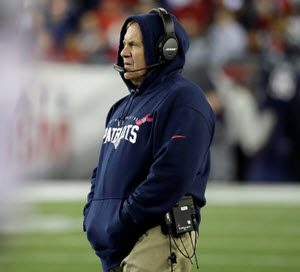 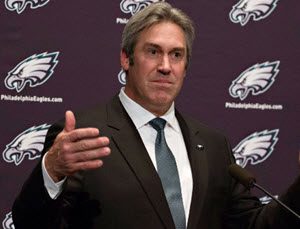 In the end, you get out of it, what you put into it. If you are consistent, practice white hat techniques and continuously work hard. Just like the players that put in extra hours in the gym, and gave 110% at practice. Your site(s) can win the big game, or least get a seat at the table. 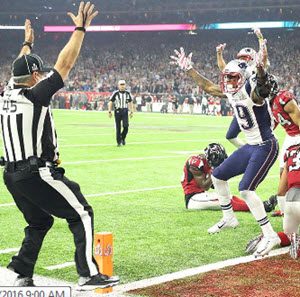 I am merely running out sports metaphors. If you work hard, play fair, and put in the time, your sites will rank. Google plays honest and works hard every day, ranking or judging our work.

Google is the referee’s, and we as Super SEO experts are mear players, and the fans are the crowd. I can’t say it any simpler than that. Hopefully, you have chosen a winning team to do your Super SEO.

Now I guess you are expecting a prediction. I choose the winning teams to play in the big game. Now you want to know who will win Super Bowl LII the spread is somewhere between -6  and -4.5 for the Pats, depending on where you place your bets, and the health of Brady and Gronk. None the less, I am predicting Patriots to win. Although, I am a believer that Defense wins games, as the Eagles have one.  GREAT offense is needed to score points. And Brady sores at will, it seems uncanny. Just like Super SEO, you need points on the board to add it to the win column. And I’ve got the Brady and the Patriots by 14

And always pick e2 to be on your team.