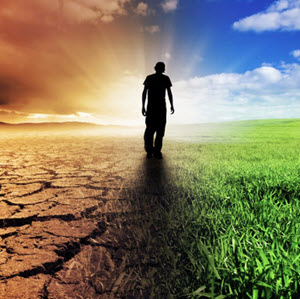 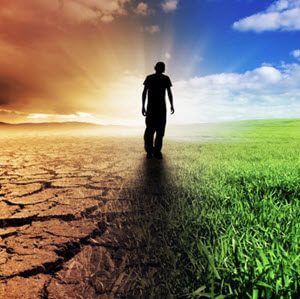 SEO Lessons, Everything I need to know about life and business, I have learned from SEO, and in Kindergarten. Well not so much Kindergarten, as Dr. Seuss. I know we are all grown-ups now, wishing we could be kids again. Seriously consider it for a minute. Think about “Horton Hears a Who” “Cat in the Hat” and the adorable “Grinch that Stole Christmas” ( I always hated it when his heart changed 3 sizes, that day) Did we really learn all about life and SEO in those stories… I for one say yes!

The Cat in the Hat is a children’s book written and illustrated by Theodor Geisel, Dr. Seuss. The story is about a tall anthropomorphic cat. Who shows up at the house of Sally, when her mother is away. Ignoring warning and objections from her, the Cat shows the children a few of his antics attempting to entertain them. In the process, he wrecks the house. He then says his goodbyes and disappears just before the children’s mother walks in. 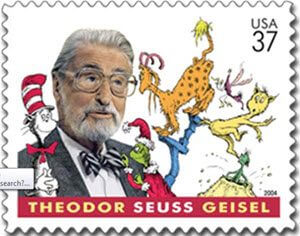 Geisel created the book in response to a debate in the United States about literacy in early childhood and the ineffectiveness of traditional teaching methods. Keywords in SEO matter. The length of the tail you are willing to go also is critical. Don’t bother fighting for words you will never own.

This book tells the story of Horton the Elephant, who hears a small speck of dust talking to him. Horton then vows to protect them. He discovers it is a whole community called Whoville, where microscopic creatures called Who’s live. Later asked by Whoville, to defend them, Horton happily agrees too, proclaiming throughout the book that “a person’s a person, no matter how small.”

In his mission to protect the speck, Horton is ridiculed and annoyed by the other animals for believing in something that they are unable to see or hear. Here is where I learned about trust. In SEO, we must trust in both link building and clients intent. In addition trust the Clients SEO initiatives and purpose.  Like Horton learned, a reason is a reason, no matter how small.

The Grinch scorned Christmas, and the rambunctious festivities celebrated during the holidays. Irritated by the happiness of others, and deriving pleasure from spoiling other people’s celebrations.  Assisted by his dog, Max, he disguises himself as Santa, then breaks into the Who’s homes to steal their holiday decorations and gifts. Although this strategy works, he enraged on Christmas day to find the Who’s singing cheerfully despite his actions. SEO is a lot like the Who’s

SEO is the basis of a whole internet strategy. Do not follow the crowd, or you will just be following the crowd. Break the rules, bend the rules, and make new rules. We all know that having a Face Book page becomes a mainstay of SEO. Break out of the box, and do original and new things with you and your clients SEO. 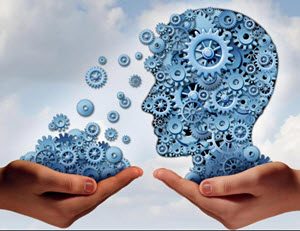 Three things I learned about life in Kindergarten are words matter, be honest and trustworthy, and treat others the way you want to be treated. SEO ( search engine optimization ) is no different. Keywords matter, Link to other trustworthy people and be fair honest and likable. Then and only then you will win the game of SEO.

And always have us do your SEO, to avoid poor keywords, deceptive practices, and being uncivil or unsocial.